It's a lot to be a plus-size person on Halloween

It’s a whole entire thing being plus-size on Halloween.  When I was a little girl, I looked forward to Halloween all year long. I’ve never loved the..

It’s a whole entire thing being plus-size on Halloween.  When I was a little girl, I looked forward to Halloween all year long. I’ve never loved the spooky stuff all that much, but give me all the costumes and candy. My parents always let me wear tons of makeup, and they bought me the cutest costumes. I was a beautiful butterfly, an adorable bumblebee, and even a French clown, which sounds creepy, but it was really pretty.

In true nineties fashion, I was also a couple of cringy, horrible things, like the year I went as…a “gypsy.” Oh god. I feel like shit just typing that word. I used a harmful stereotype of a Romani woman as a costume. That was not okay. Know better, do better. Yikes, nineties Katie–and yikes Katie’s parents! Geez.

Being plus-size on Halloween really sucked the fun out of the whole thing during my teen years.

This was in part because costumes became pretty much inaccessible to me as a plus-size girl. Twenty-five years ago, plus-size options weren’t what they are now—and online shopping was not a thing. I couldn’t just march into Party City and grab something to throw on. Knowing that, I just said that I “grew out of Halloween,” and became my family’s designated stay-at-home candy-passer. My “costume” was a cat-ear headband and my regular clothes pretty much every year from 8th to 12th grade.

I’m still a plus-size woman to this day, and I’ve recaptured some of the magic of Halloween since I became a mom. I try to get into it for my kids. We have fun, but spooky season has its unique challenges and emotions when you’re navigating it while fat. Let’s unpack some of that, shall we?

First of all, have you tried finding a plus-size Halloween costume?

Oh! Good luck finding anything over a 3x, and if you do, you’ll need to be independently wealthy or take out a HELOC to afford it. The fabric is typically a scratchy, noisy mess that falls between dryer sheet and plastic tablecloth, which doesn’t instill confidence when you’ve got some extra jiggle to contain. If you’re plus-size on Halloween and trying to avoid a wardrobe malfunction, mass-produced Halloween costumes aren’t always the way to go.

There’s also the fact that so many adult costumes marketed to women are supposed to be sexy, which often means skimpy. Like literally, I just looked on one of the most popular costume websites in existence, and the only category for plus-size women is sexy costumes. I don’t even have any other options. While I’m ALL FOR fat girls rocking whatever styles they want, costume companies often forget that plus size bodies are not just larger version of thin bodies, and what’s sexy on a straight-size woman could get a plus-size gal arrested. We need adequate coverage of the illegal-to-show-in-public bits.

And don’t get me started on GROUP costumes. The humiliation of trying to match your family or friends when literally nothing is commercially available for your part of the costume? Excruciating. 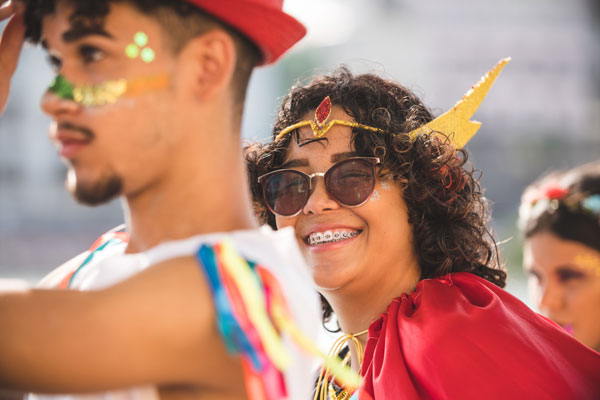 How about the ways that fat bodies are actually turned into costumes so often on Halloween?

I think most of us are smart and sensitive enough to know that dressing up as someone else’s culture, changing your skin tone, or using a tragic event as a costume are all shitty things to do. We’ve seen enough people deal with the consequences of their actions to know that the decent people in our society are not here for racist or offensive costumes.

But that courtesy isn’t always extended to fat people. It’s still considered funny or acceptable in some circles to pack on a fat suit and dress up like a plus-size person or character. How are fat people supposed to believe that you aren’t sitting in judgment of our size when you laugh at bodies that look like ours as long as they’re made of cloth and fluff? Fat suits are as ubiquitous at Halloween as candy corn—and they both suck.

Seeing a person in a fat suit isn’t the most painful thing a fat person will encounter in our daily lives by any stretch, but it still isn’t awesome. If you’re not plus-size on Halloween, you can still dress as a big-bodied character without wearing a fat suit. If you’re creative, we will still get the point.

So, if this issue matters to you, what can you do to make Halloween fun for every single body?

Use your voice to demand that retailers carry costumes that make sense for larger bodies. If they know we want to buy them, maybe we will start to see more of them. While you’re calling, writing or tweeting, mention that we could use more accessible costumes for people using wheelchairs or other mobility devices and more options that don’t focus on being sexy for people who don’t want to play up that aspect of their personality on Halloween. Let’s ask for more gender-neutral costumes sized to fit large bodies. Fat people are not a tiny sliver of the population, and we shouldn’t have a tiny sliver of the costume options.

Be creative with group costumes. Make sure the fat people in your circle can participate without feeling singled out or humiliated. You won’t be missing anything! I promise plenty of us would be just as happy to see a group of eight people dressed as their favorite puns, foods or landmarks as we would sultry Snow White and her seven sexy, svelte dwarves.

Add “fat” to your list of prohibited costume attributes. If you wouldn’t look at a fat person you love and tell them the shape of their body is hilarious and grotesque, don’t use padding to make your body look like ours in an effort to make a joke. (And if you would do that, probably consider an entire personality transplant because you’re literally the worst.)

Maybe you think I’m being too sensitive, but there are a zillion other Halloween costume options, and it costs you nothing to be kind.

Now that that’s sorted out, I just have one more bit of Halloween advice:

Don’t give out those black and orange wrapped hard-yet-chewy things that taste like dusty vaguely-peanut-flavored sadness (and pull out your fillings.) Avoiding those pitiful excuses for treats will make Halloween better for every single person, fat or not.

The post Being A Plus-Size Person On Halloween Is A Lot appeared first on Scary Mommy. 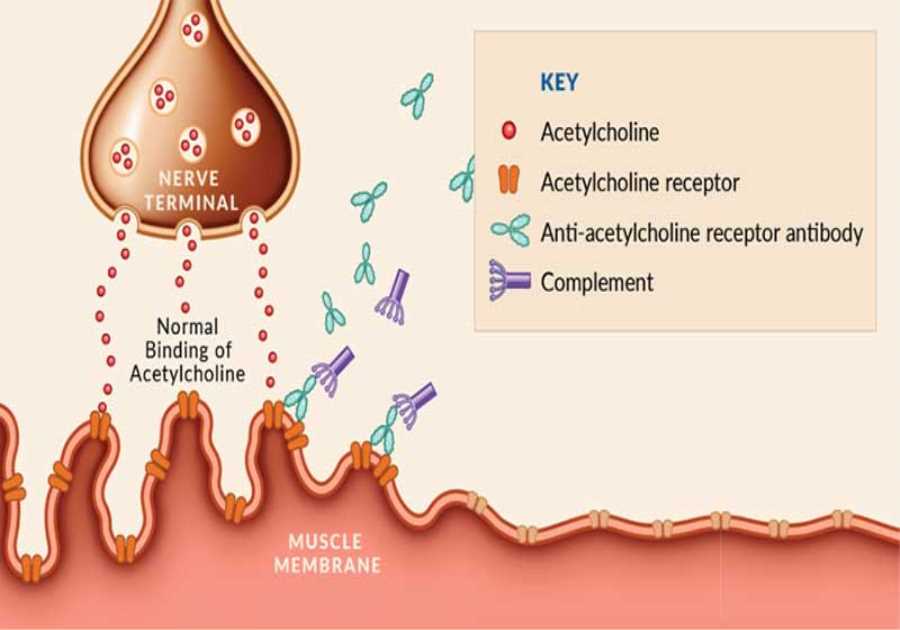