If you finished Wordle today, you might be looking for a similar game to play until tomorrow’s puzzle arrivesTo say that everyone is a little..

If you finished Wordle today, you might be looking for a similar game to play until tomorrow’s puzzle arrives

To say that everyone is a little obsessed with Wordle, the daily word-guessing game, is a bit of an understatement. The premise of Wordle is simple enough: each day there is a five-letter mystery word. You get six attempts to guess the word correctly. With each guess, you are given clues as to which letters and positioning you have correct. You either figure it out in six or less tries, winning, or you don’t. And then you have to wait until tomorrow for the next puzzle to drop.

There is a reverence around the game. An unspoken agreement exists that no one is to share the Wordle of the Day, in case someone scrolling through Twitter hasn’t had a chance to try the day’s puzzle. The game’s legion of fans outright panicked when outlets started reporting that The New York Times had acquired the now-free game.

And then there are those among us who love the game so much that it is downright frustrating that there is only one puzzle a day — especially on those days spent running around with pockets of downtime, which, if you’re a parent, is literally every day of your life.

Are you a fan of crossword puzzles but not so much of its linear parameters? Enter SpellTower, a crossword game that allows you to form words in zigzags, along with the traditional horizontal, vertical, and diagonal sequences. There is a bit of a twist as well: you have to make sure that no letter block touches the top of the frame, or its game over.

This one is for anyone who considers themselves an anagram expert. The gameplay looks a lot like a word search, except here you can slide (or shift) a letter up and down rows to create new words. The ultimate goal of Typeshift is to use at least one letter in each of the columns. Like Wordle, there is only one puzzle a day. Unlike Wordle, the game gets progressively more difficult as the week goes on. 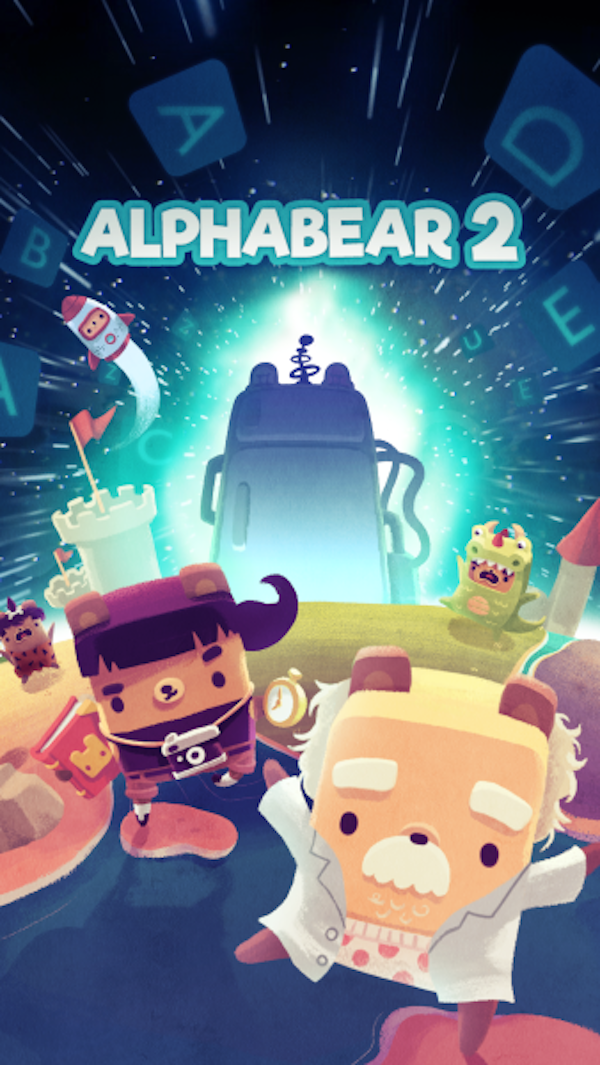 Sure, you might say you are downloading Alphabear 2, a word game full of adorable bears in cute outfits, so you can play along with your toddler, but even without the kids this game is a blast. In the game, you “feed” the bears letters by spelling words. The more you spell, the bigger the bear gets. Oh, and there are adorable outfits and bears to collect, which gives us big Animal Crossing vibes.

If you’re a fan of the card game Exploding Kittens, this digital word game made by the same creators is right up your alley (cat). Kitty Letter puts a bit of a twist on a classic anagram game like Boggle. Each game, you are up against another Kitty Letter player online. You battle head-to-head, creating as many words as possible, as each word unleashes a horde of cats on the house of your opponent. The bigger the word, the more cats that do your destructive bidding. First person to destroy the others with cats is the victor. 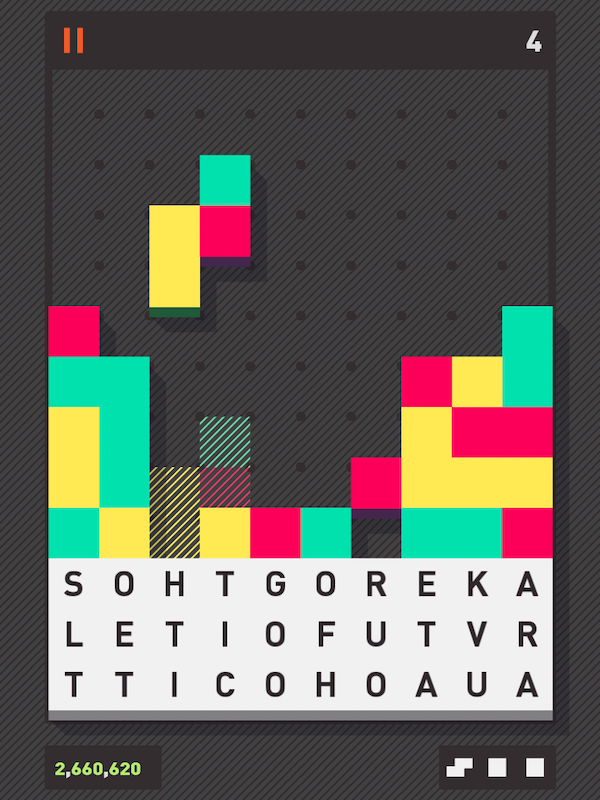 “Puzzlejuice is a game that will punch your brain in the face.” This is how the app’s developer GameClub describes this hybrid word puzzle game, which combines the tessellating element of Tetris and color-matching with a word search puzzle. You match colors to form letters. Once the letters are formed, you can zigzag, go up, down — really any connective path works — to form words. Early adapters of Puzzlejuice lament the days before the $5/month subscription, but many say it’s worth it for unlimited gameplay sans ads. 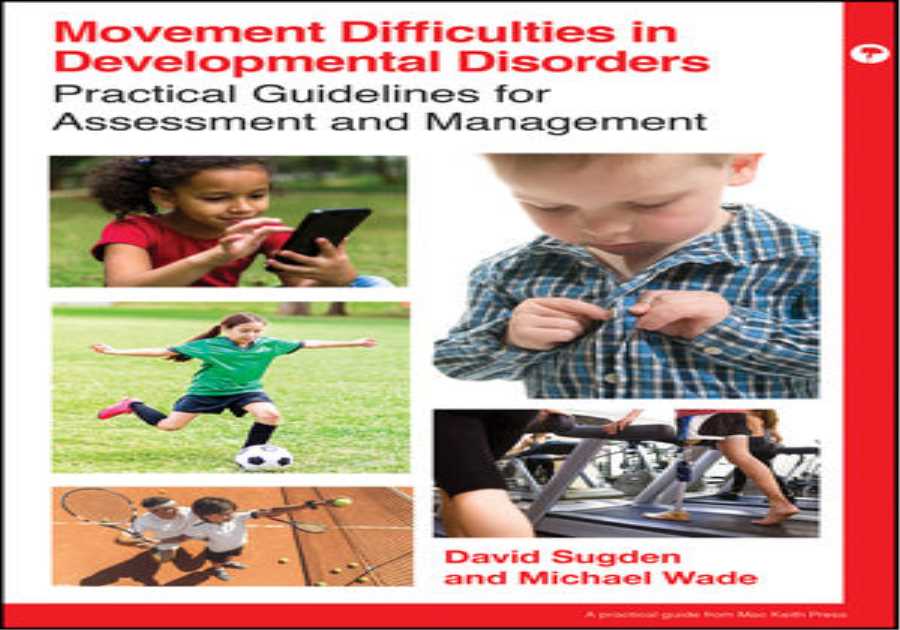 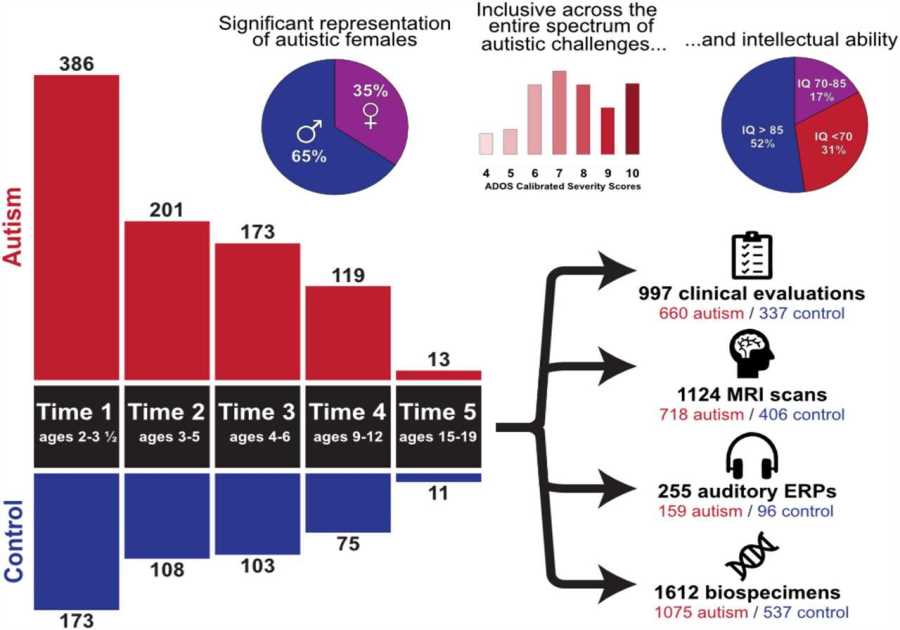 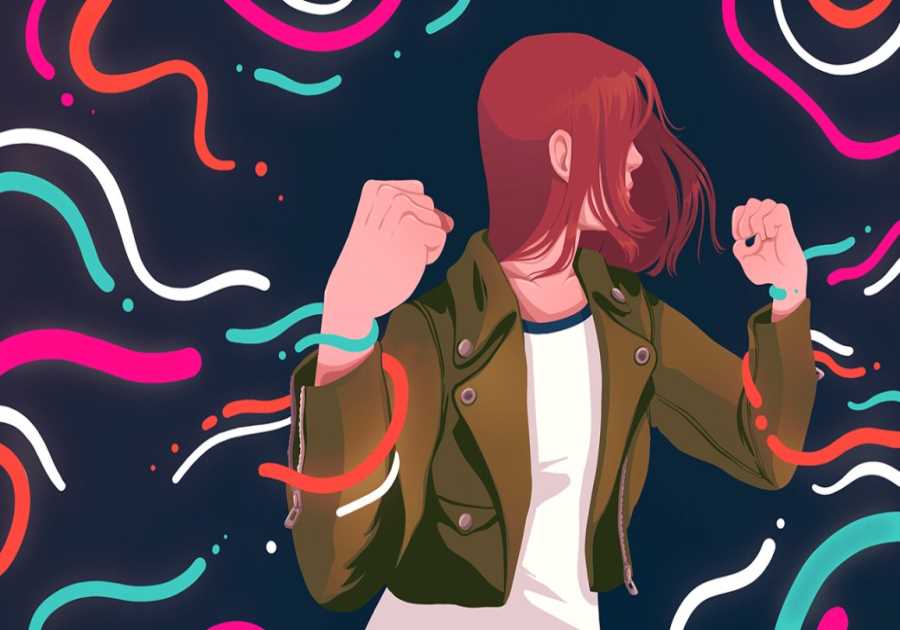 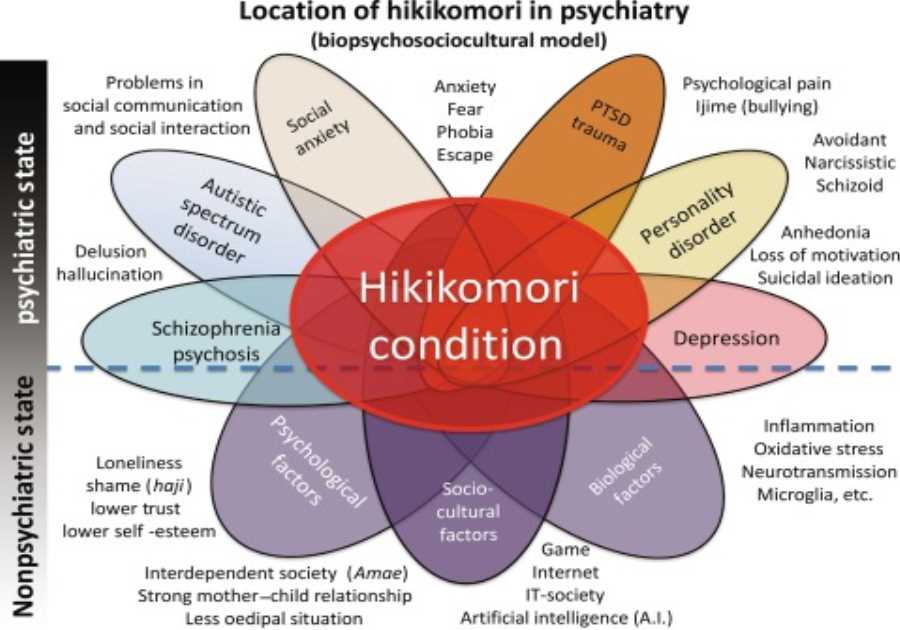 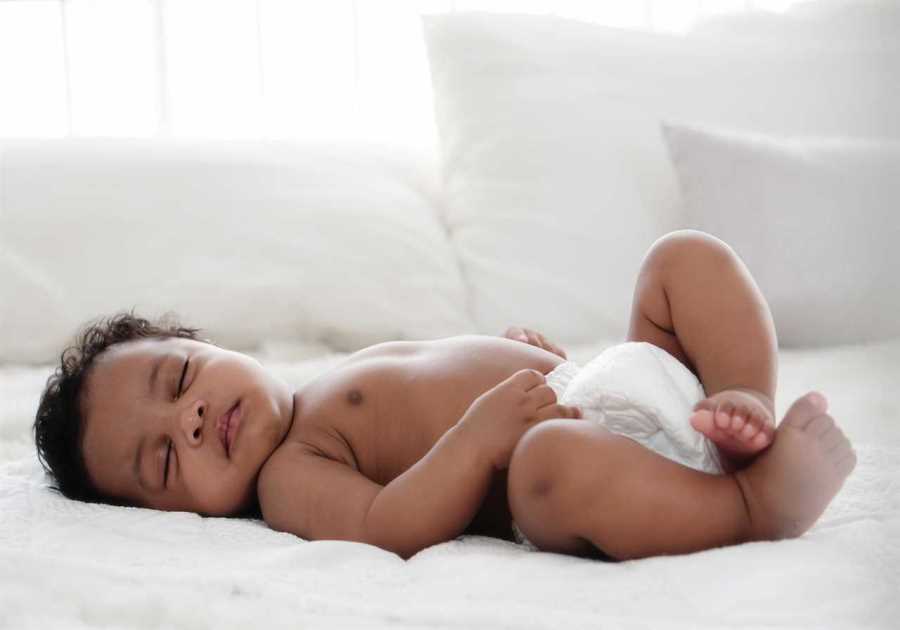