Researchers generated functional bile duct cells from human-derived stem cells that can be used to support the development of therapies for liver.. 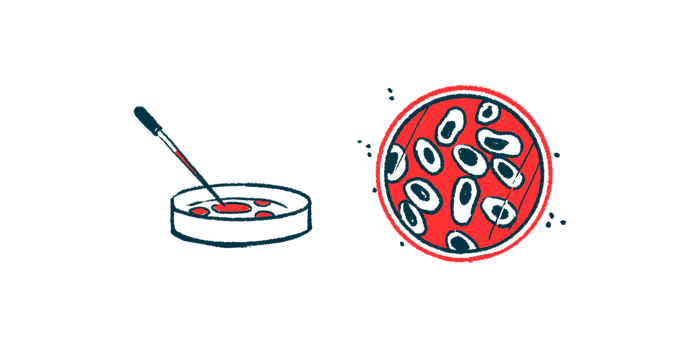 Researchers generated functional bile duct cells from human-derived stem cells that can be used to support the development of therapies for liver disease in people with cystic fibrosis (CF), a study reported.

“These studies highlight the importance of generating mature cells from stem cells that faithfully mimic the functional properties of the native tissue,” Christine Bear, PhD, a study co-author, said in a university press release. “We can better understand the real effect of disease-causing mutations and cystic fibrosis therapies, especially in those hard-to-access organs.”

The study, “Generation of functional ciliated cholangiocytes from human pluripotent stem cells,” was published in the journal Nature Communications.

CF is caused by a faulty CFTR protein that normally transports chloride ions and water in and out of cells. Without this protein, cells cannot properly regulate the flow of chloride and water, resulting in thick sticky mucus that clogs the airways and digestive tract.

The CFTR protein is also produced (expressed) in cholangiocytes, which are cells that line bile ducts — tube-like structures in the liver that carry bile to the small intestine to aid in digestion. CFTR regulates bile secretion and, when faulty, leads to deposits of thick, acidic bile that is toxic to surrounding liver cells, causing damage and risking organ failure. 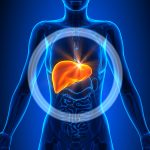 Currently, liver disease is the second most common cause of death in CF patients, and organ transplant is the only effective treatment.

Developing therapies for CF-related bile duct disease requires model systems, either in cells or animals, that accurately mimic disease processes. Ultimately, creating healthy cholangiocytes that can be implanted into patients may bypass the need for liver transplants altogether.

Researchers at the University of Toronto in Canada developed a method to generate functioning cholangiocytes from human pluripotent stem cells (hPSCs) — fully matured cells that can be returned to a stem cell-like state, then transformed into a cell type of choice.

“Until now, we have not had a good scientific model to study the human liver’s bile duct system physiologically,” said Shinichiro Ogawa, PhD, the study’s senior author. “In order to study a disease in a dish at the basic cellular and molecular level, we need functional cells.”

Starting with hPSCs, the scientists investigated the role of different signaling pathways to generate mature and functional cholangiocytes. Treatment with various regulators found that signaling by pathways related to retinoic acid (RA), a metabolite of vitamin A, alone induced significant levels of CFTR expression.

Retinoic acid promoted the development of cholangiocytes with CFTR in single layers (monolayers), but they were not fully mature because less than 20% of the cells had cilia — hair-like structures that extend from the surface of almost all cells and are important for locomotion. Further experiments showed that treatment with a combination of compounds called NFR, along with retinoic acid, promoted cilia development.

“Taken together, the findings from this series of studies demonstrate that it is possible to efficiently generate functional ciliated cholangiocytes in a monolayer format with appropriate staged manipulation of specific signaling pathways,” the researchers wrote.

Next, they evaluated how these cholangiocytes responded to CFTR modulator therapies. Single layers of cholangiocytes were created from hPSCs derived from three CF patients carrying the F508del mutation in the CFTR gene, the most common disease-causing mutation.

“These results demonstrate that the cholangiocytes generated with the monolayer culture described here can be used to screen for drugs that modulate CFTR function in CF patient-derived cells,” the researchers wrote.

Three-dimensional organ-like structures, called 3D organoids, were also generated from the monolayer of cholangiocytes and had a measurable CFTR-mediated swelling response, supporting their use in assessing the effectiveness of investigational therapies.

hPSC-derived cholangiocytes in 3D organoids were also found to be similar to molecular profiles seen in cholangiocytes from human adult liver tissue.

Finally, human cholangiocytes were transplanted into the spleen of TK-NOG mice, an immunodeficient mouse strain designed to prevent transplant tissue rejection, to test the feasibility of developing cell-based therapies to regenerate bile ducts in patients.

Six weeks after the transplant, multiple duct structures consisting of cells that expressed a human gene from energy-producing mitochondria were detected throughout the liver, and cells within ducts expressed cholangiocytes markers and had cilia.

“In summary, we report on the successful generation of functional ciliated cholangiocytes from hPSCs that will provide opportunities to study and treat diseases of the liver,” the team wrote. “Both monolayer- and organoid-derived cells are adaptable for further bioengineering approaches to produce more complex hPSC-derived liver tissue with biliary ductal structures.

“Additionally, the successful engraftment of differentiated cholangiocytes in the liver of immune-incompetent mice provides the basis for developing innovative therapeutic strategies to treat cholangiopathies,” the scientists concluded.

This research was funded through Medicine by Design, a strategic initiative at the University of Toronto and its affiliated hospitals that brings together science, engineering, mathematics and medicine to accelerate discoveries in regenerative medicine.

Read More
Did you miss our previous article...
https://disorders.solutions/cystic-fibrosis/josh-stegeman-is-featured-in-the-spotlight
newstodayliverdisease 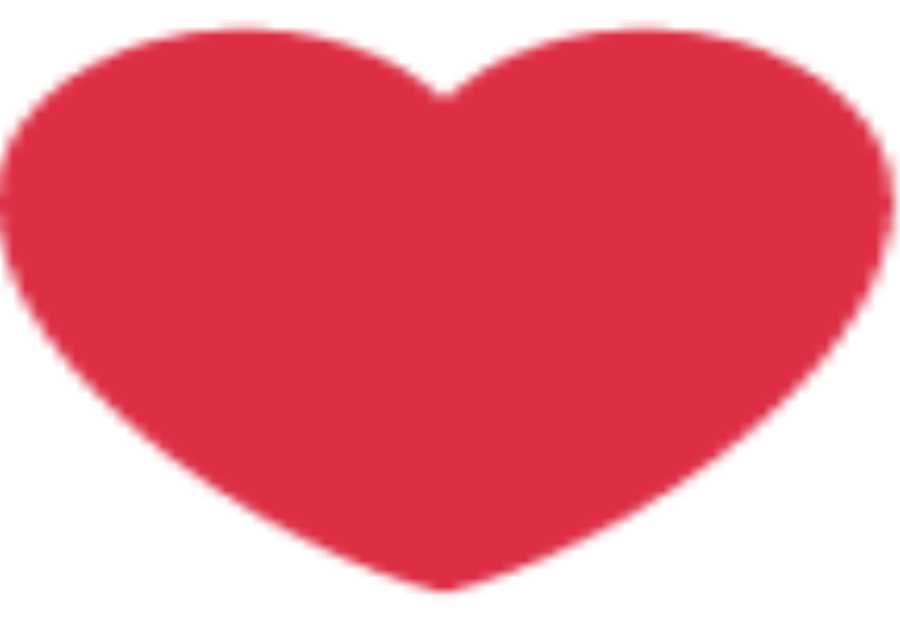 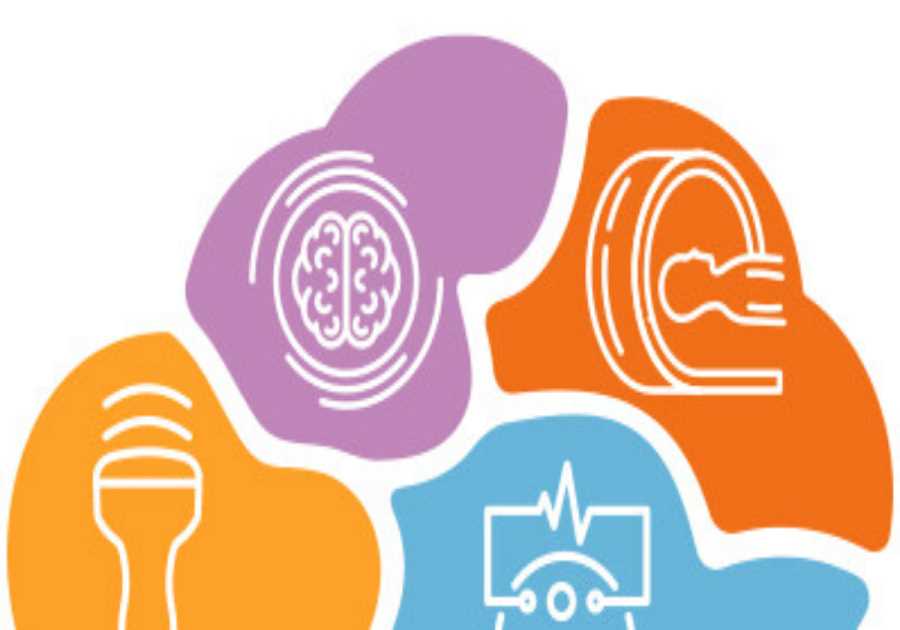 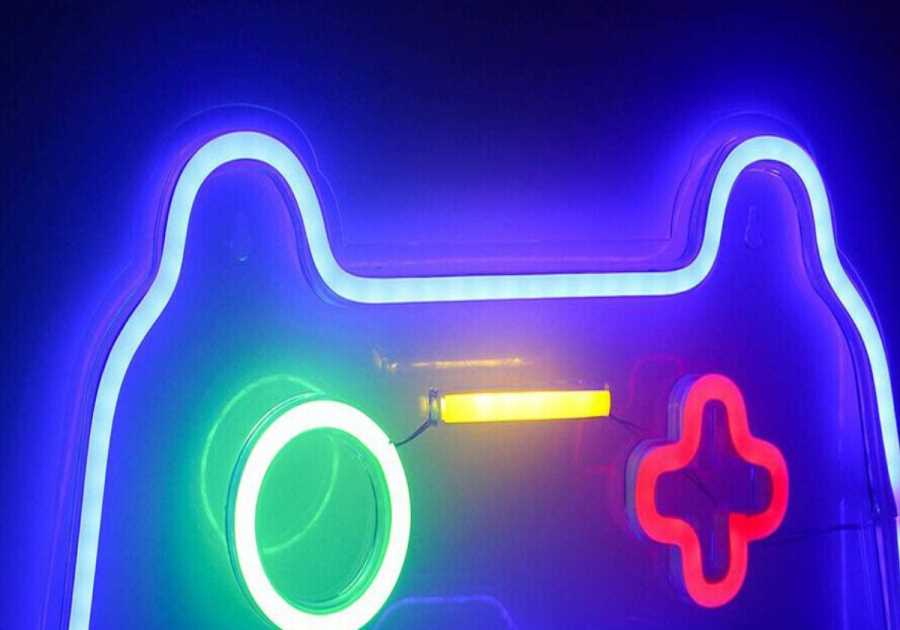 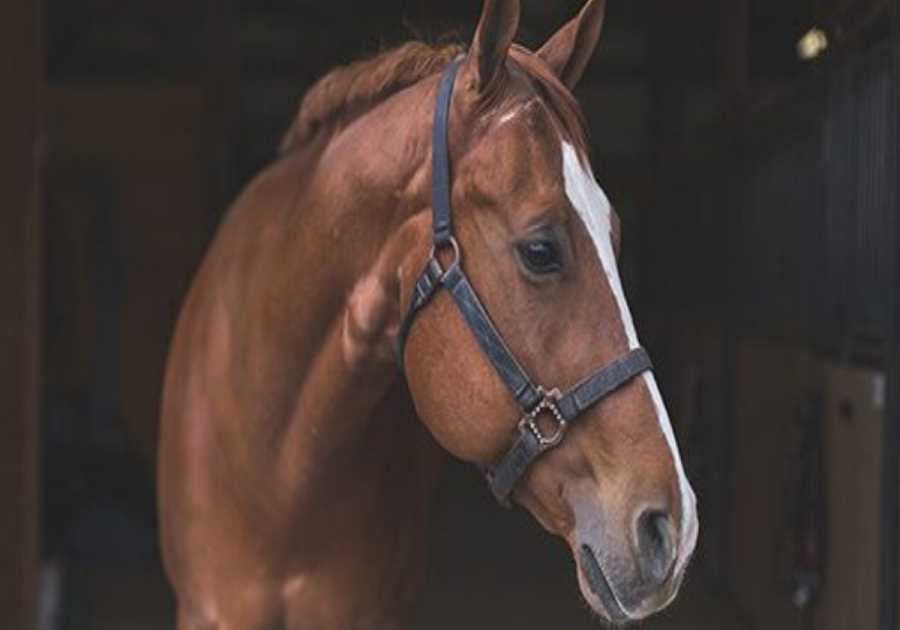 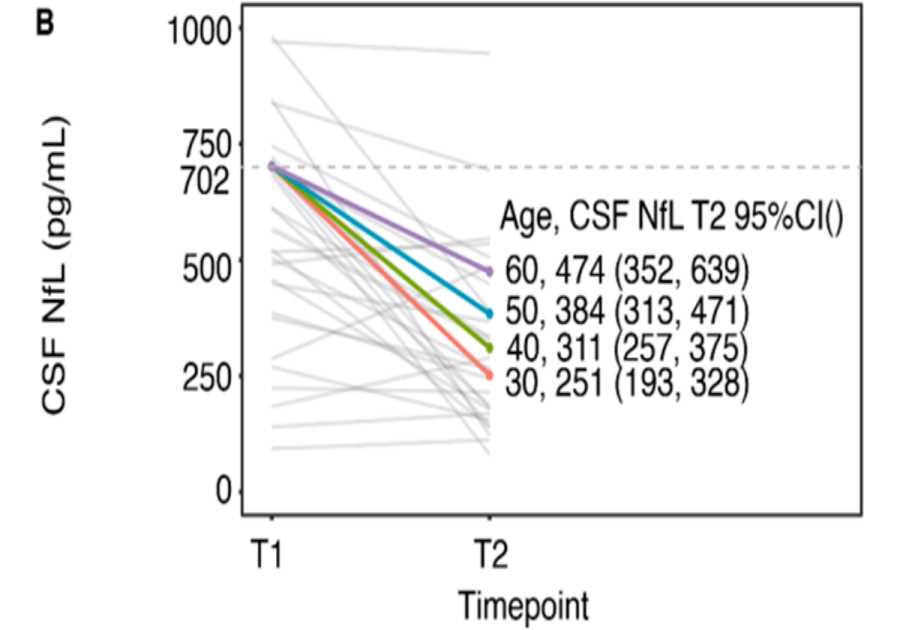 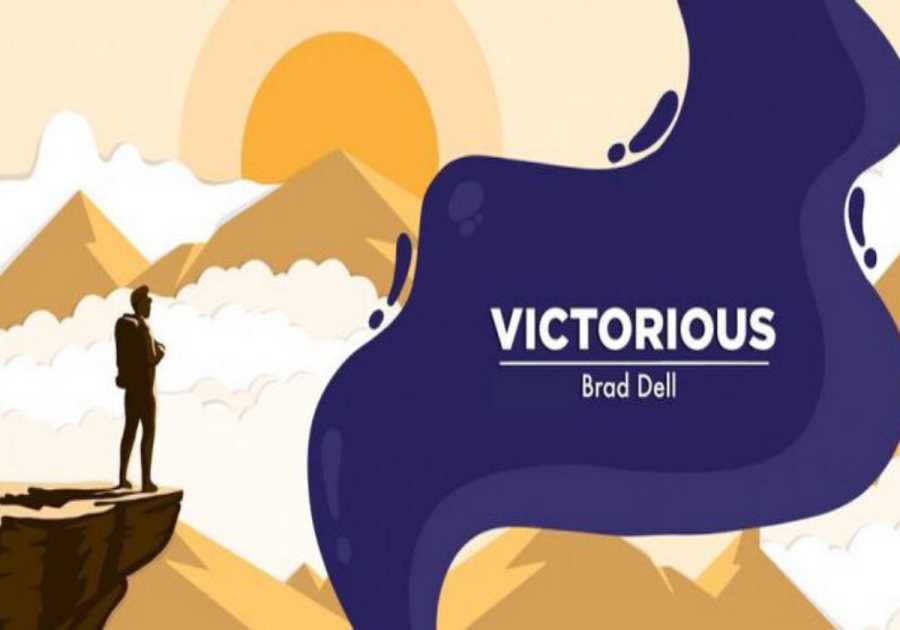