The Cystic Fibrosis Foundation is funding three new early-stage research awards worth more than $1.8 million to bolster the development of potential.. 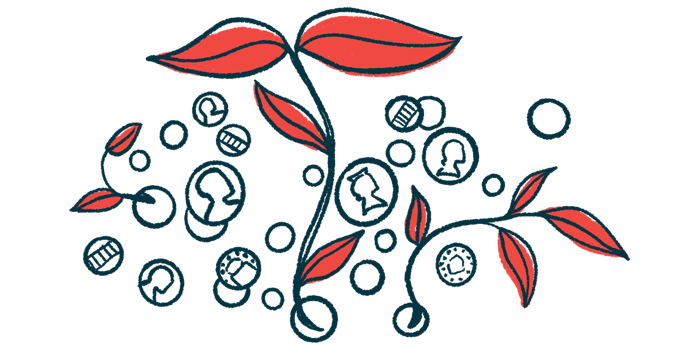 “This funding will support critical early steps necessary for the development of genetic therapies for cystic fibrosis,” William Skach, MD, executive vice-president and chief scientific officer of the CF Foundation, said in a press release. “These promising programs are tackling difficult challenges such as efficient therapeutic delivery of diverse genetic cargos and evasion or modulation of the immune system’s response to gene delivery vehicles.”

Gene therapy works by adding a new gene — or replacing or repairing a mutated gene — inside cells in the body. To get gene therapy into the cells, it first must be packed into a carrier, usually a harmless virus. However, other carriers exist that may deliver gene therapy.

CFF Investing Up to $110M, Partnering to Advance Gene Therapy

Carmine Therapeutics was awarded more than $766,000 to test one such alternative type of carrier. The company plans to use tiny particles, called vesicles, that naturally bud off from red blood cells to deliver a healthy copy of cystic fibrosis transmembrane conductance regulator (CFTR) — the gene mutated in people with CF — into lung cells. Unlike other carriers, which sometimes trigger an immune response, the vesicles are expected to be well-tolerated by the immune system, even upon repeat administration.

If a viral carrier must be used, the body’s immune response should be blocked to allow repeat administration. GenexGen was awarded close to $595,000 to develop a way to lessen the immune response to a viral carrier. The company is testing an approach that uses CRISPR — a kind of molecular scissors that can cut pieces of DNA — to target a certain gene that plays a key role in the immune system. The goal is to turn off that gene temporarily, thus allowing gene therapy to be delivered by a virus.

Finally, Specific Biologics was awarded more than $527,000 to test a CRISPR-based approach to make precise changes in DNA and thereby correct (edit) three common CFTR mutations in CF: G542X, R553X, and W1282X. Each of these mutations results in a stop codon in the middle of the gene and a shorter protein that ends up getting degraded by the cells. If successful, the approach is expected to work for any mutation.

The award will support preclinical testing of an inhaled medicine that uses tiny fat particles to help the gene-editing molecules enter the cells more easily.

The awards are part of the foundation’s Path to a Cure, an initiative whose goal is to accelerate the development of therapeutic strategies that address the root cause of CF.

Read More
Did you miss our previous article...
https://disorders.solutions/cystic-fibrosis/making-peace-with-my-new-body-means-accepting-change
cysticfibrosisfoundationcysticfibrosis