Eight article excerpts for this pre-holiday edition that offer you a diverse range of topics to read and then discuss with your friends and family.5..

Eight article excerpts for this pre-holiday edition that offer you a diverse range of topics to read and then discuss with your friends and family.

5 Ways Psychedelics May Affect the Brain

Today, there’s greater acceptance of these of mind-altering drugs that may safely treat people. This article looks at five of the top ways that psychedelic molecules may help with our brain function. Two include helping the brain rewire itself with stronger synaptic connections [also see last month’s article excerpt on brain neuroplasticity and rewiring] and the brain’s immune system via reduced inflammation (cause of depression). 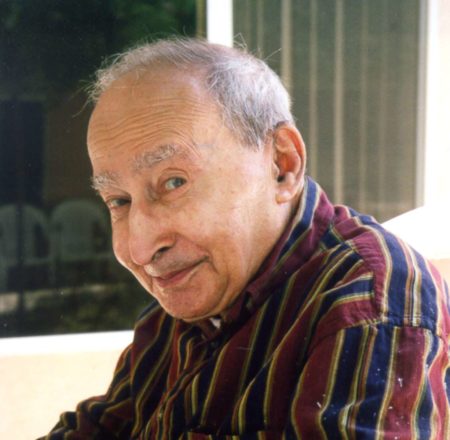 Medical professionals are not listening to elders, including elder healthcare professionals. It’s causing needless suffering. It also means elders spend more time seeking the right medical care to overcome what ails them. If healthcare took them seriously, it would cost less, overall. “One study estimates that the annual health cost of ageism in America, including over- and undertreatment of common medical conditions, totals $63 billion.”
“Joanne Whitney, 84, a retired associate clinical professor of pharmacy and victim of ageism, says, “When older people come in… they don’t get the same level of commitment to do something to rectify the situation.”

How to Prepare for Retirement after Age 60

Where are you in your retirement planning? What can you still do, to get ready for retirement? This article covers seven steps that start with conducting a financial inventory to determine how much income your accounts will provide. Additional considerations include, health care, which is one of the biggest costs in retirement, taxes, and when to take social security.

“Our less-than-ideal retirement system requires most retirees to make a series of decisions in their 60s that could determine their financial and healthcare future. But widely held beliefs around retirement and old age… can lead to ruinous decisions.” Two mistaken beliefs include free healthcare after age 65 and shifting to conservative investments when you retire.

Comfort Foods May Lead to Alzheimer’s

Low-nutrition, high-fat foods cause inflammation and obesity. Both contribute to cognitive decline and neurodegenerative issues, which then lead to Alzheimer’s and Parkinson’s. The results from this research help scientists to “develop potential therapies for treating neurodegenerative disorders.”

The Five-Minute Test that Warns of Dementia

Would you want to know, more than a decade in advance, that dementia was in your future? How would such a diagnosis impact your life? You may be able to delay its onset, even while research comes up empty handed. This test is remarkably simple and uses our instinctual response to quickly spot a potential threat.

She thought she had Alzheimer’s; it was sleep apnea.

“At 65, Donna Beveridge was diagnosed with Alzheimer’s. At 78, a doctor diagnosed her with sleep apnea instead.” Imagine, living 13 years with a terminal diagnosis only to find low-oxygen levels during sleep resulted in brain-cell death, causing forgetfulness. Read to learn what her life is like now.

Parkinson’s Disease Death Rate Rises by 63% in the U.S.

Researchers, in a recent study, looked at a national death registry of 479,059 people who died of Parkinson’s between 1999-2019 and found that the death rate from the disease over the past 20 years had risen by about 63% in the United States. The highest death rate was of white men with Parkinson’s followed by Hispanics.